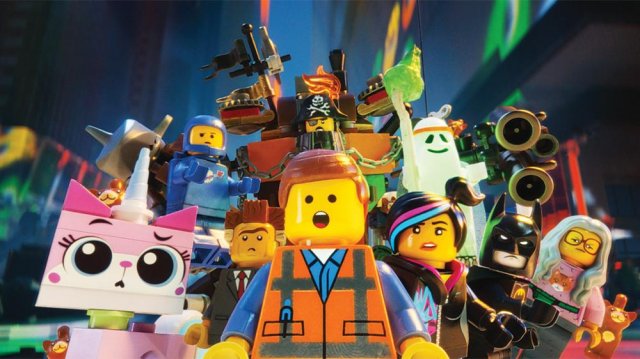 The Lego Movie created a great buzz when it released and even today is one of the most admired movies. The hilarious tale in the movie is a staggering achievement in visual effects and animation. However, the Lego Movie had to face multiple challenges quite similar to what a CG lighting artist would have to with a live action film.

Here are some lighting tips from the Lego movie that could come in handy:

Begin with something Real

It takes a lot of patience and creative ideas to achieve something absolutely brilliant like the Lego movie. The lighting supervisor of the movie, Welsh said how they spent hours photographing the Lego buildings and experimenting with depth of field. They took their Lego creation outside for better pictures, took HDR probes of the surrounding in order to replicate them on screen and played with varied HDR maps settings. Practice is the key to master anything and same applies for Lego lighting.

Think Outside the Box

Lego plastic are known to scatter light through them and hence a lot of ray calculation is required to achieve subsurface scattering. With every surface of the LEGO world being highly reflective, creators had to work on refraction's and reflections. A lot of attention was paid to oxidation of bricks to make sure they looked like they had been out in the weather or at least in a sandbox. To achieve such excellence, one sure has to think out of the box.

Welsh said that he took reference from some great films like The Rock and Basic Instinct. He looked for LightLEGO that he could use and found a piece with a grating pattern. An LED bulb was fixed behind it for a vivid effect and it was then photographed from various angles with different exposures. Sometimes films can give you ideas which you can then alter to make it perfect for your work. To achieve something great, one has to take risks. There was a massive amount of detail in the movie’s background which the creators didn’t want the people to miss. The miniature environment was kept but the strict physical reality was let go so that the audience could really admire the background.  This was a huge risk but it worked out well.

There are times when a solution is right in front of you but you tend to ignore it. This can happen because you are so overwhelmed with work and just wish to achieve the desired result. Look into the minute details if you have a problem and you would find the solution.

In the movie, the lego lights artist used normal passes, AOVs and passes that represent vectors of movement for when Emmett touched the resistance piece. All of this didn’t seem photographically real but was something truly extraordinary. Push your boundaries and remember that imagination isn’t limited.

Learn from past experiences

The importance of keeping our ears and eyes opened during your entire career cannot be stressed upon enough. By doing so, you would be able to back yourself up with what you learned earlier.