LEGO is a system for creative play.which always creat movie scene and symbol building.it also has a lot of classical lego set,such as star wars series,which are popular in people.

Lego is one of the few toys that transcends age. It’s enjoyed by everyone, from babies to seniors.and also the light is much important for lego sets.

Today, here are 4 Lego light kits designed for classical types ,and nearly all will make their lego more alive.These light kits make great gift ideas and if you’re lucky, you may be able to help give them a build.

So if you’re buying something for who’s equally passionate, you need to know them now.

Continuing the LEGO Star Wars 20th anniversary celebrations, 75244 Tantive IV is the most impressive version yet of the classic starship, LEGO Star Wars 75244 Tantive IV form the famous Rebel blockade runner that is the first vehicle to blast onto the screen in a Star Wars film, going by the order in which they were released. It has not been available as a LEGO set for a decade, making its return welcome for fans who have started their collections since then. So why not to make your Tantive IV more glaring. 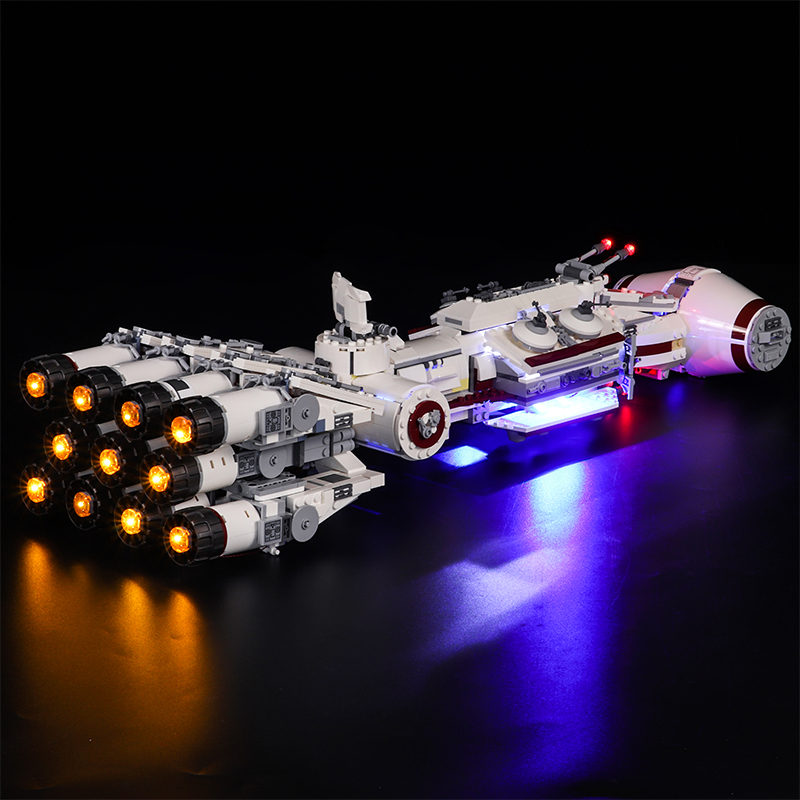 To light up this set to Celebrate man’s first moon landing with this LEGO® Creator Expert 10266 NASA Apollo 11 Lunar Lander building set—developed in cooperation with NASA to mark the 50th anniversary of a historical event that captivated the world. 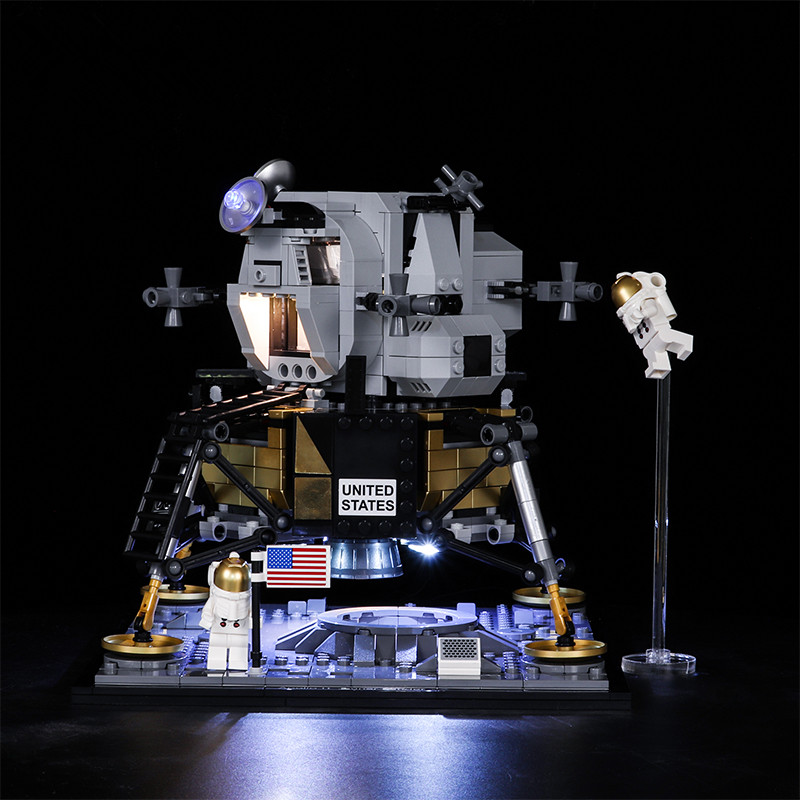 LEGO® Harry Potter™ 75957 Knight Bus™! When kids catch the purple triple-decker bus, they know they’re in for a wild ride. The cheeky Shrunken Head and Harry Potter's chest containing a wand, letter, chocolate bar and a potion bottle add to the action and inspire imaginative play.To make them in lighting to play. 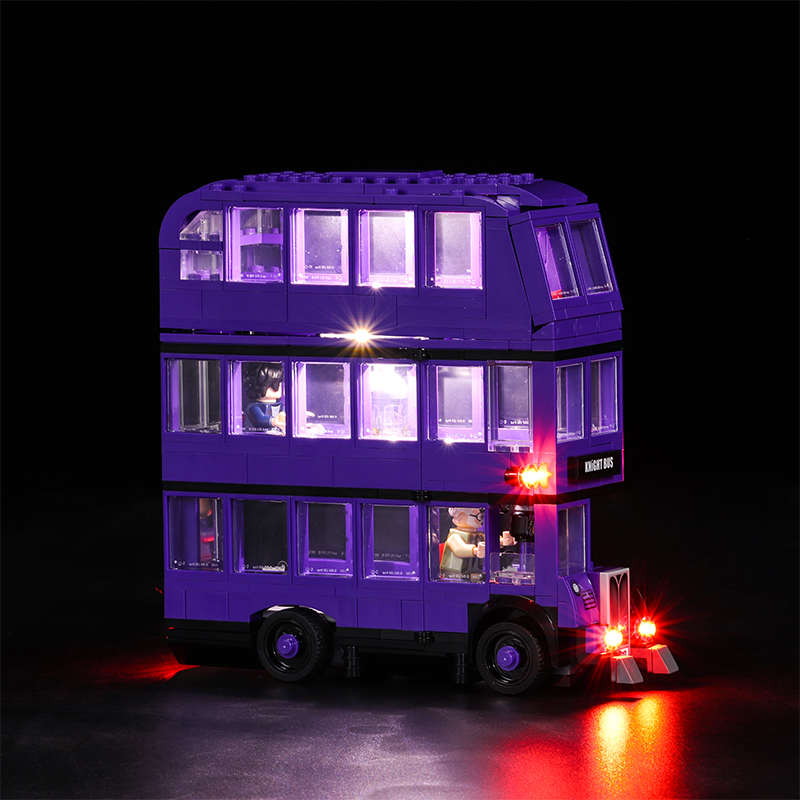 Young witches and wizards can recreate magical scenes from Harry Potter™ and the Prisoner of Azkaban™ with the LEGO® Harry Potter 75947 Hagrid’s Hut: Buckbeak’s Rescue playset. just like the light kit to make the castle more mysterious . 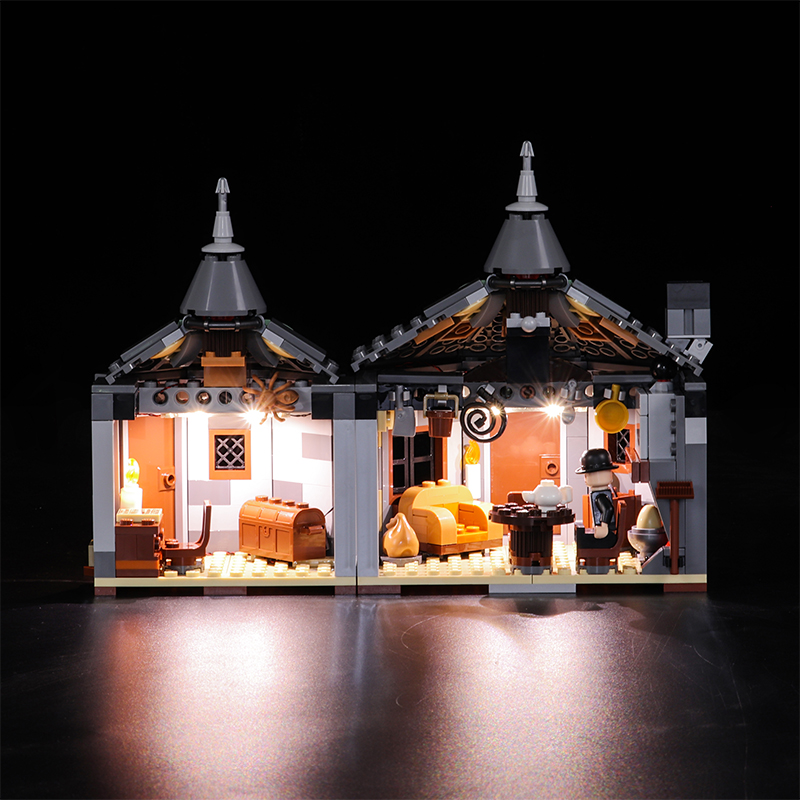 The LEGO world full of challenges and fun, we need the LEGO to enhance our creativity, and we also need the led lamp to light up our creativity.For the four light kit, we will recommend the Star Wars 75244 Tantive IV and Apollo 11 Lunar Lander # 10266. Because there are two dreams for LEGO fans.